skip to main | skip to sidebar

After heading to Europe on four different occasion, I am disappointed I have never visited France. I’ve never even had a connecting flight land in this fine country.

Not only do I love the idea of a good stay in Paris, I would also like to go to France’s second largest city, Lyon. Once there, I would really want to explore the hidden “Traboules” within "Old Town". 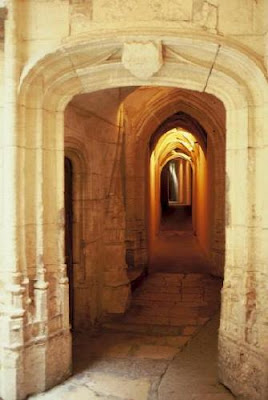 It is a feature of Lyon possibly as quaint as the back alleyways and small, least used streets of Venice. Lyon has over 400 of these hidden passageway that link two parallel streets. This network of internal labyrinth of alleyways dates back to the 1500’s

You are very unlikely to happen upon or discover any of these hidden passageways on your own. However, there are a few well made maps that reveal where to make your way deep within the maze. (One such maps may be picked up at the Tourism Office, Place de la Republique.) Many traboule entries appear to be secured via a private secured keypad; if you simply hit the lower central button on the lower row of the keypad you are often instantly granted access. I feel when you use hidden attractions like traboules, just for a moment you truly feel like a local.

My description of a "Maze" might be an overstatement, since they really aren’t interconnected. Each begins and end perpendicular to a public street; serving as a shortcut. Many feature beautiful little central courtyards.

A famous attraction within one of the inner courtyards only accessible thought a Traboule is a large spiral staircase called the Pink tower. 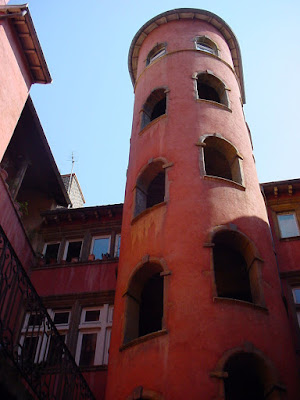 Surprisingly, this listed Lyon attraction reminds me of a rarely visited little attraction I once saw in Venice, called "The Winding Staircase", Contarini Bovolo. 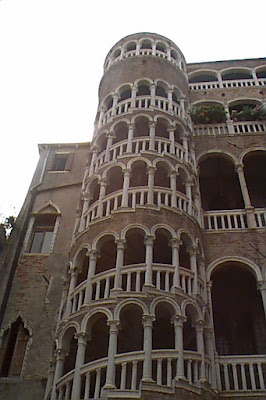 Posted by Michael Hulme at 1:47 PM 0 comments Links to this post

Tools to Analyze a GREEN World

The tools to analyze our GREEN world: http://firstlook.3tiergroup.com/

Although you can already feel the .green world bursting at the seems with ventures like AWS “True Wind” hitting the scene each and every day on the web:
http://www.awstruewind.com/maps/united-states.cfm 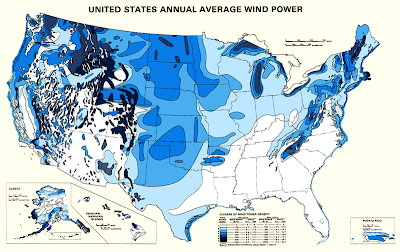 I often find their signature tool “Wind Navigator” is often down and not working for days at a time. Also a sign of how new and green do many of these company’s are.
http://www.awstruewind.com/windnavigator-demo.cfm

You have to start somewhere though. And I respect each of these entrepreneurs for jumping on the band wagon and understanding this is hardly a fad.

Tools to Analyze a GREEN World

Posted by Michael Hulme at 1:45 AM 0 comments Links to this post 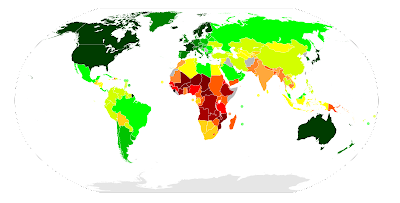 Countries fall into three broad categories based on their HDI: high, medium, and low human development. The 2007/2008 edition of the Human Development Report was published on November 27, 2007; in Brasília, Brazil.

Which map of the world do you find most compelling?
http://en.wikipedia.org/wiki/Human_Development_Index

Posted by Michael Hulme at 1:25 AM 0 comments Links to this post

My Areas of Interest

Lemino? Have you visited any of my other websites? (Select those visited)